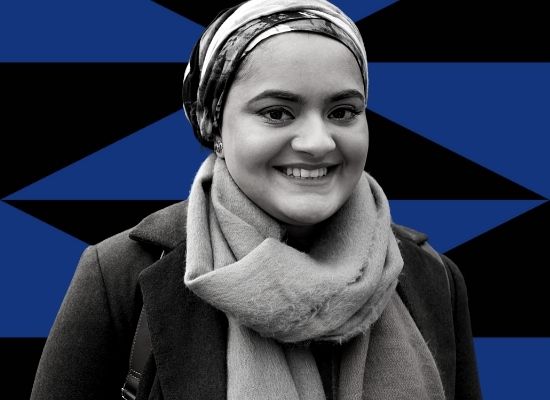 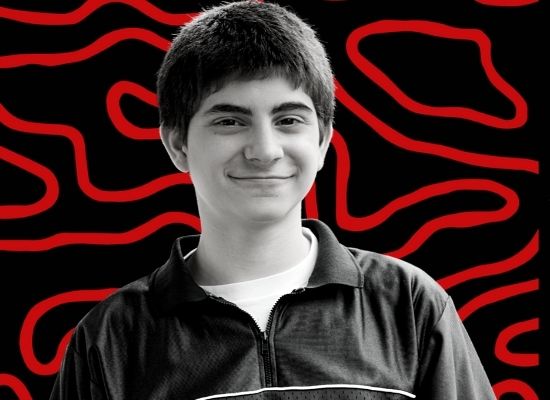 We are now accepting enrollment applications for Quarter 3

Student blogger Austin Tenter on what it takes to succeed as an online learner.

I’ve talked a little about how I found MNOHS, but what is the average day really like? Well the big thing that everyone talks about is the freedom. You choose your own time to do assignments and you have one week to do them. This sounds great, which it is, but this can also be your biggest downfall. At a bricks-and-mortar school you have a daily schedule. The teacher gives lectures and shows you how to do certain things; they tell you what to write down and remember, and you do certain assignments in class so you don’t have to bring them home. In online school it’s all on you. Certain classes like science or math will probably have videos for you to watch. And most classes have a weekly meeting. Other than that, you have to basically motivate yourself. You have to actually look things up, read through the books and observe diagrams to soak the information up instead of having someone tell you.

I struggled through my first year at MNOHS. Going from structured to unstructured is a big change. I wasn’t organized and I didn’t keep a schedule which lead to some bad grades. As the weeks progressed I tended to procrastinate more and more which led to a snowball effect of poor grades. Once I realized how things were run, I had to get with the program. The next year I actually kept a calendar, set up folders for each of my classes on my computer, and had a good schedule going. I would do one full class a day, with 4 or 5 classes it’s kind of like a regular school week only you’re in your pajamas. And it’s much more satisfying. Forcing yourself to learn may be hard at first, but the knowledge you soak up stays with you.  it felt amazing having all B’s or A’s from work I really tried hard on when I used to have D’s because of not really trying.

If you want to have a successful year you need to plan ahead, make a schedule, and stay organized. Keep backup copies of your work in case something goes wrong. And go to the meetings. Most people including myself thought that the meetings weren’t really that big of a deal, and because you can also watch the recording of the meeting it makes not going seem justifiable. But if you can go you should go. Most of the teachers try to make it as interesting as possible. They use the time to help you to think about things you wouldn’t on your own, and to organize the rest of your week.

One other thing you should know is the staff at MNOHS is really, really great. They give great feedback and even if you have a 100 point assignment due tomorrow some teachers can give you a few days extra to work on it or they can just help you with it in a meeting. All you have to do is ask and they’ll do what they can to help. So there it is, as long as you’re organized and sticking to your schedule–and asking for help when you need it–you should have a less stressful school year where you’re in control.