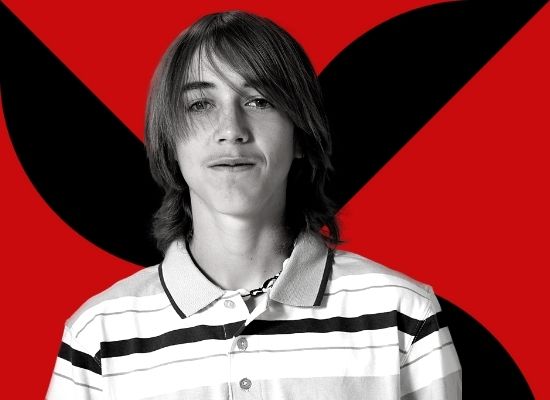 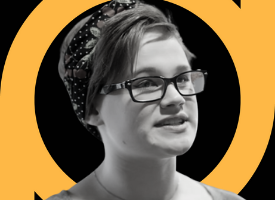 We are now accepting enrollment applications for Quarter 3

This week’s post is from MNOHS math teacher Kim Breeden. Kim also served on our school board for six years, and wears many part-time administrative hats at MNOHS.

For many, homecoming king and queen are classic symbols of high school. I, however, view homecoming royalty as one of the ways schools build walls instead of bridges.

High school is often about cliques, popularity, and struggling to fit in. This battle is waged daily by students. It can be seen in bullying, fights and teasing, and in the student who sits alone at lunch without friends. These struggles are not always visible. Students may experience anxiety, self-doubt and depression.

Many schools have worked hard to encourage acceptance, increase self-esteem and promote diversity. The halls are filled with inspirational posters. Harassment and bullying policies are in place. The diversity club proudly displays flags from around the world. Training has been provided in cultural awareness, peer helping and suicide prevention. Staff, parents, and community members truly want school to be a place where all children feel safe and accepted. The selection of homecoming kings and queens seems to undermine this process.

Homecoming royalty perpetuates the class system present in high schools. It further divides students into groups and sharpens the line between “us” and “them.” The homecoming royalty process is nothing more than a school sponsored popularity contest. While there are no qualifications for homecoming royalty, it is assumed that the court will include star athletes and cheerleaders. My senior year, there was controversy over a king candidate who was not an athlete. There were rumors that our athletic director rigged the voting so that the quarterback would be homecoming king.

As an adult, I realize that homecoming court may have been detrimental to the royalty as well. Nearly 20 years later, I can now acknowledge that stereotypes are a two-way street. I had my own prejudices against those who were more popular, prettier or less intelligent than I was. In recent years, I regularly ignored Facebook friend requests from high school classmates. I felt that if they were “too good” for me in high school, I didn’t need them in my life now. At the funeral of a lifelong friend I was surprised to see classmates from outside our social clique. I was even more surprised to connect with them as we talked about careers, babies, and life. After clicking “accept” on those friend requests, I realized that despite our differences in school, we share many of the same dreams, goals and values.

Some will argue that homecoming—and its royalty—is about school and community pride. As always, fall came and went here at MNOHS without a homecoming king or queen. We focused on other ways of building pride and a sense of community, such as an advisory program built on the assumption that all students can be leaders and a student council open to all students with no elections required.

It is my hope that someday homecoming royalty will be a thing of the past. Until then, I am proud to be part of a school that cares about who you are, not what you look like.